Asteroom Origin Story: Elevating Property Viewing
With the use of affordable hardware and smartphones, Asteroom empowers anyone to create stunning 3D tours of their property
Eric Tsai Jun 29, 2021

Asteroom was founded in 2018 and launched in 2019 with the goal of making 3D tour creation simple, professional, and affordable. Asteroom is used by some of the largest brokerages in the US such as Berkshire Hathaway Home Services, Sotheby's International Realty and more. Since entering the market, Asteroom has innovated greatly on behalf of brokerages, agents, sellers and buyers with both technology and its business model. Asteroom was addressed as the Matterport for mid-market by Inman [Source] and has won several awards including HousingWire Tech 100 and more.

Asteroom was inspired by a type of 3D tour solution that was widely adopted in China and beat Matterport. This market development highlighted the large demand for affordable and innovative 3D solutions in the U.S. market. 3D tours is a relatively new technology and Asteroom is focused on making 3D tours accessible and affordable for anyone selling a property.

With innovative technology and visionary executive guidance, Asteroom has lowered the barrier to entry for 3D tours in just that few years it has been in operation. With the use of affordable hardware and smartphones, Asteroom empowers anyone to create stunning 3D tours of their property.

The present and future of Asteroom:

Since its establishment, Asteroom has brought incredible value to buyers and sellers and is one of the fastest growing imaging startups in the world. Asteroom is trusted by established real estate companies and service providers. Some of Asteroom’s clients include:

Asteroom has begun partnerships with some of the largest companies in the space like Realtor.com. These partnerships will help standardize 3D tours across real estate listings. Over the next few years, Asteroom will expedite the standardization of 3D tours and continue to innovate on behalf of buyers and sellers to provide the most interactive 3D tour experience.

Asteroom is disrupting the market by creating competitive advantages for agents and brokerages at a fraction of the cost of Matterport.

Asteroom helps agents and brokerages to:

Additionally, for agents that are used to getting the full service, Asteroom has in-house photographers throughout the different parts of the US, and the cost of hiring them is 1/2 of how much Matterport photographers would cost.

Asteroom is a much cheaper and easier solution for agents and brokerages in comparison to Matterport. Asteroom is a 2.5D solution, while Matterport is a 3D solution. This allows Asteroom to use artificial intelligence to create a digital model from a 2D panoramic image. With this advantage, Asteroom enables agents to create tours with everyday devices like smartphones.

Innovation in both technology and business models is what ultimately separates Asteroom from competitors. To learn more about Asteroom’s mission and team, explore more here.

Sign up Asteroom Newsletter
Yes! Send me Asteroom newsletter. I expressly agree to receive the newsletter and know that I can easily unsubscribe at any time.
You might be interested in 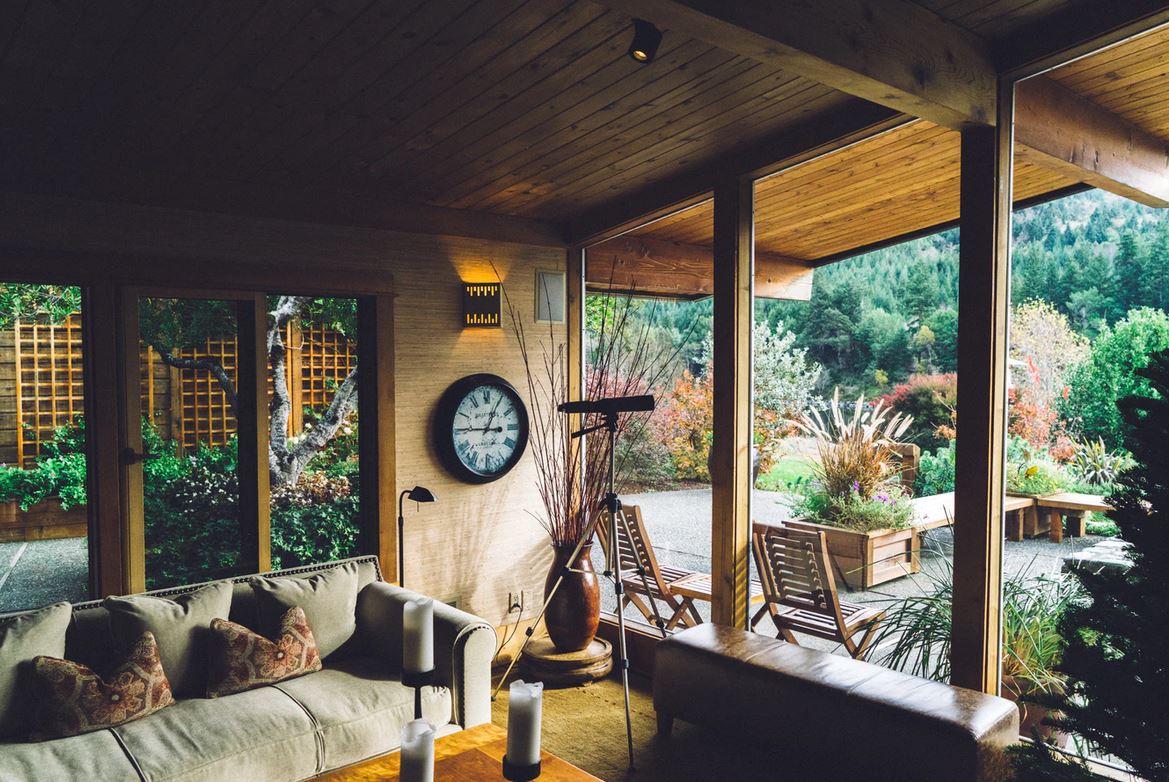 Asteroom vs Matterport: Which is the Better Solution for You?
As demand in real estate steadily increases for virtual tour services, there are tons of providers on the market. 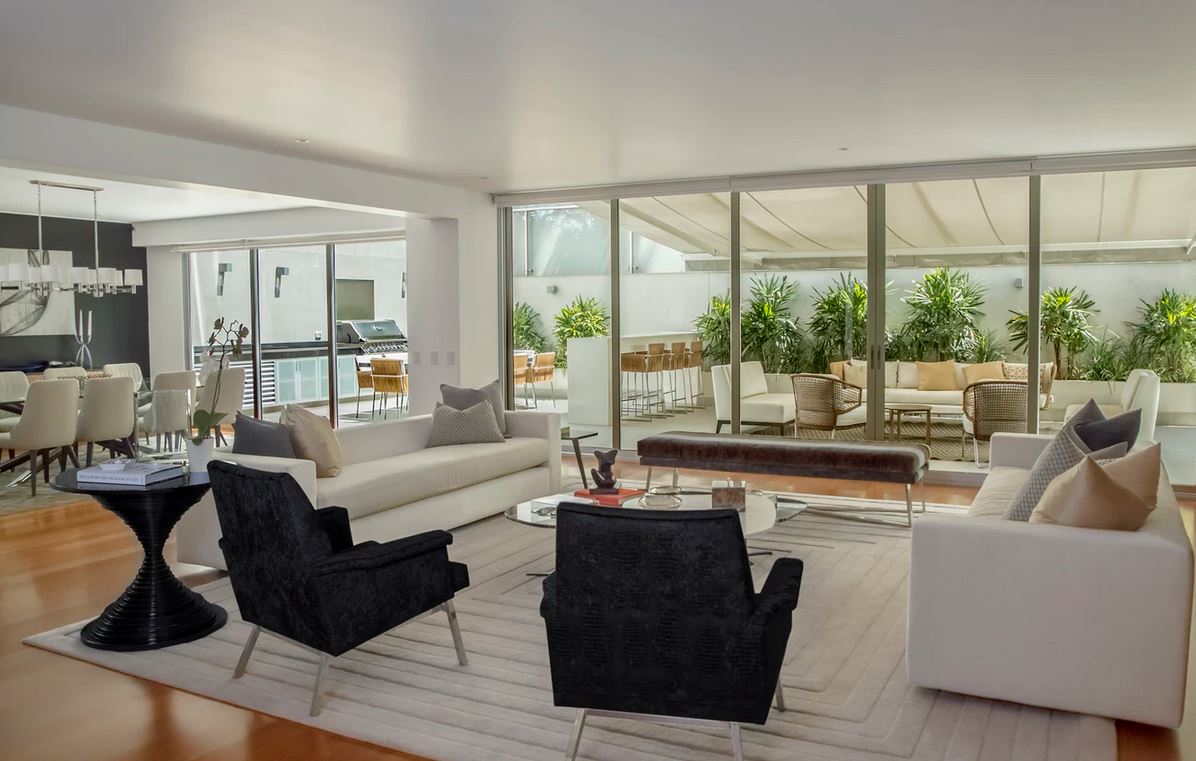 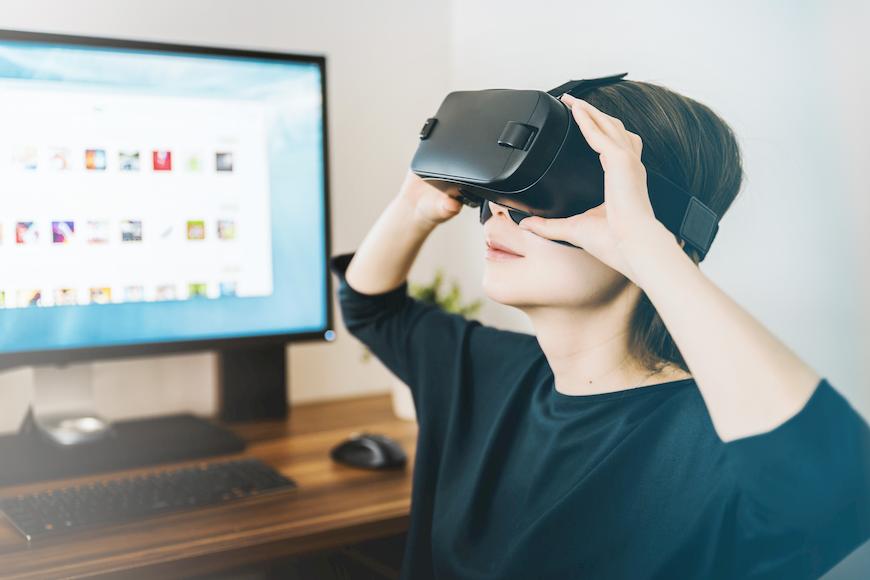